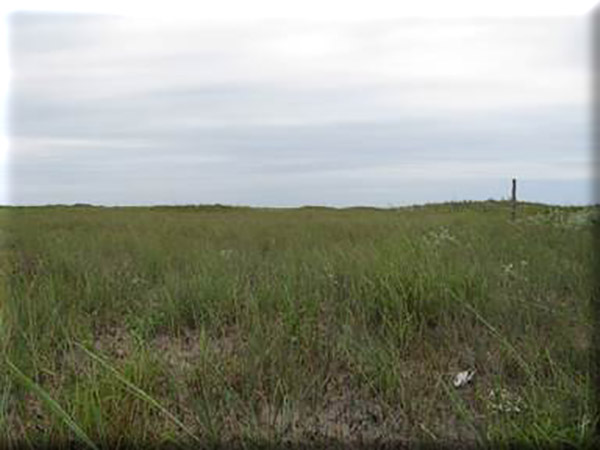 The Gulf Coast Prairie Landscape Conservation Cooperative (GCPLCC) has identified grassland habitats and species as priorities for conservation. A number of partners are working on projects within the region, but these tend to be at different scales and focus on different priority targets. The goals of the current effort are to identify landscapes of importance at appropriate scale for further work, and to develop GIS data and decision-support tools to facilitate further conservation efforts. Results will be of immediate use in selected landscapes and should point toward ways forward in other areas.

Based on discussions with the Grassland Decision Support Tool Technical Review Team, NatureServe, and MoRAP regarding combining efforts for an expanded project to address grassland conservation within the Gulf Coast Prairie LCC, we propose several tasks. The effort utilizes the expertise of Nature Serve to facilitate, coordinate and communicate the efforts with stakeholders, and MoRAP to focus on the technical elements of the products identified by partners including data development and analysis. MoRAP performed a spatial analysis to identify opportunities for grassland habitat conservation and attributed these polygons with ecological character / biological variables such as patch size, prevailing potential grassland type and condition. Landscape context variables, both negative (threat) and positive (potential to enhance on-going efforts) were also added to aid in ranking grassland landscape patches.